In 1706 the Royal Dragoons (later 5th Lancers) of Ireland, brigaded with the Scots Dragoons (Scots Greys), distinguished themselves at the Battle of Ramillies.  The two regiments captured the entire King’s Regiment (Régiment du Roi)while charging the enemy, and followed this by taking two battalions of the Régiment de Picardie prisoner and destroying the third battalion. For this feat both regiments of Dragoons were given the distinction of wearing a grenadier cap (example left at QRL Museum, Thoresby), thereby differentiating them from the rest of the cavalry.  Ramillies was probably Marlborough’s hardest fought battle – extract from Scarlet Lancer (see on line shop) 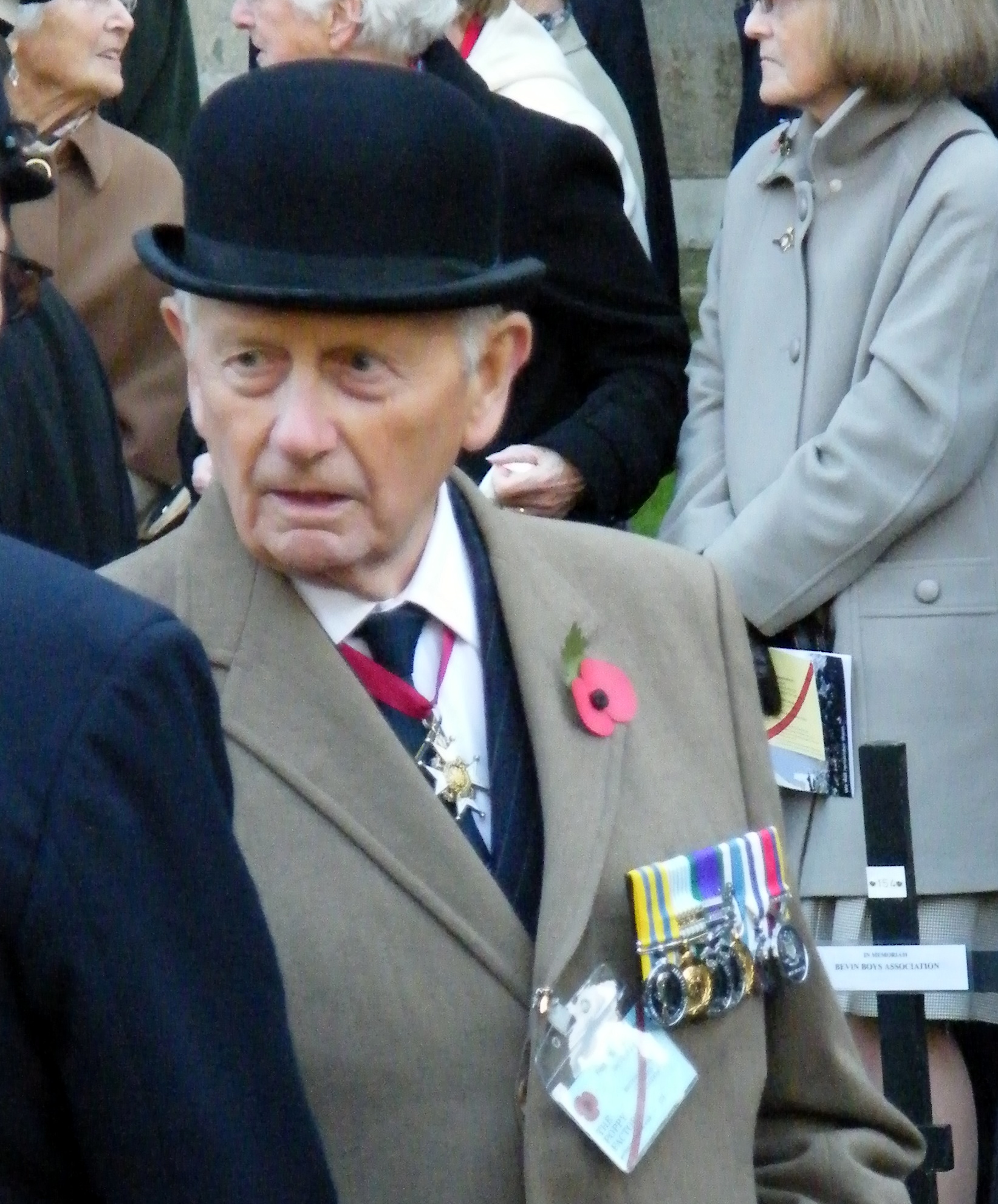