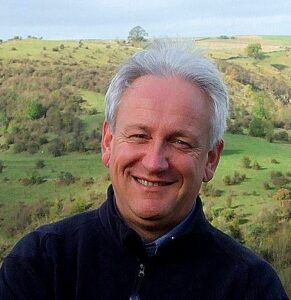 Nick Everard – Regimental Secretary – Lieutenant Colonel (Retd) Nick Everard was commissioned into the 9/12L in 1977, and served until 1999, including as Commanding Officer during a Bosnia tour.  After leaving the Army post command he worked for five years in the City, then for nearly four as Operations Director of school expeditions company World Challenge, being a member of the Board, which successfully sold that company in 2008. From 2010 until 2021, he was involved in sourcing appropriate ex-military for commercial clients, being joint founder of a specialist company that won two national awards. Latterly, after merging, Nick has headed the Executive Search function of SaluteMyJob Ltd, until resigning in June 2021 to take up the post of Regimental Secretary of The Royal Lancers.  Nick is brother of General Sir James Everard, late QRL and is married to Kiki with two grown children.  They live on the Leicester / Northants border, close to Market Harborough. 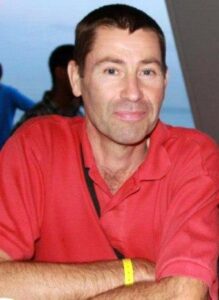 Phil Watson – Assistant Regimental Secretary  – Major (Retd) Phil Watson joined the Army in October 1976 at JLR RAC as a boy soldier, and on joining the 9/12L served with the regiment in Cyprus, Bosnia, Northern Ireland, and the Gulf War. During this period, he also served away from the regiment conducting two tours at the RAC Signal School as an instructor. In 1998, he was commissioned from the ranks, and was appointed the regiment’s first Regimental Career Management Officer. After leaving regimental duty he fulfilled a series of staff appointments at Chilwell, Bovington and Northwood, before returning to regiment duty to command Headquarters Squadron. He left the 9/12L in 2012 after 35 years-service and joined HHQ 9/12L. He is a keen military historian, specialising in WW1 and is a published author. He remains as an adult volunteer with Lincolnshire ACF, after completing three years as the commandant for Leicestershire, Northampton, and Rutland. In addition to his volunteer role with the ACF he is the Chairman of SSAFA Leicestershire and Rutland. He is married to Gill (they have four grown boys), and they live not far from Melton Mowbray in Leicestershire.