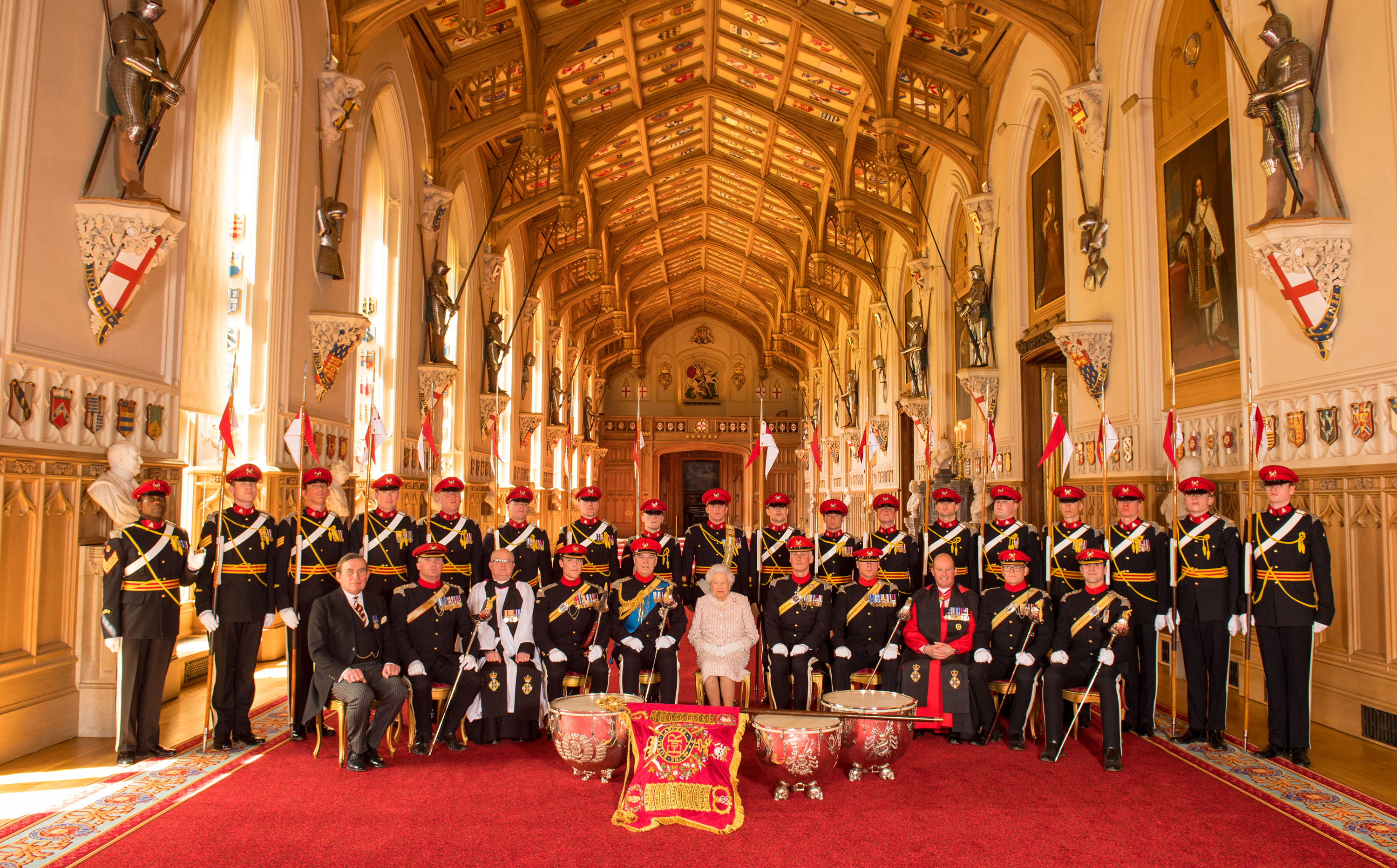 Lance Guard at Presentation of Guidon April 2017 The monarch also added an honorific suffix to the regiment’s name to mark 70 years of her being its Colonel-in-Chief. The regiment will now be known as The Royal Lancers (Queen Elizabeths’ Own) Also in attendance at the Berkshire residence was His Royal Highness The Duke of York, who is Deputy Colonel-in-Chief. Sgt Rupert Frere RLC / MoD Crown

Objects of the Association

The examined accounts of the Royal Lancers Charitable Trust