The Regimental Association works with the regimental museums to maintain and protect the histories and traditions of all Lancer Regiments. Both museums capture historical events and personal experiences of the soldiers whose courage and selfless commitment have shaped who the Lancers are today. We welcome all visitors and historical enquiries to our two museums:

The RLNY is a small military museum blessed with an amazingly rich collection of historical artefacts. These illustrate the distinguished service of three cavalry regiments, all with close links to Nottinghamshire, over three centuries of British history. The museum aims to capture not only great historical events, but also the personal experiences of the soldiers whose courage and selfless commitment have shaped the modern incarnations of these regiments. The museum was opened by HRH Princess Alexandra on Tuesday 26th July 2011. Since then, thousands of visitors have toured this fascinating new display.

THE ROYAL LANCERS MUSEUM AT DERBY

On the museum website you can explore many of the archives that survive to us, including Regimental Journals, full scans of published regimental histories (many of them now out of print) and other documents such as medal rolls and casualty lists, as well as many of the Victorian and Edwardian photographic albums containing thousands of images, some never seen before by the public. You can also search by name for your ancestors that served in the 19th and 20th centuries. The records here include nominal rolls, service lists and casualty lists of the First World War. 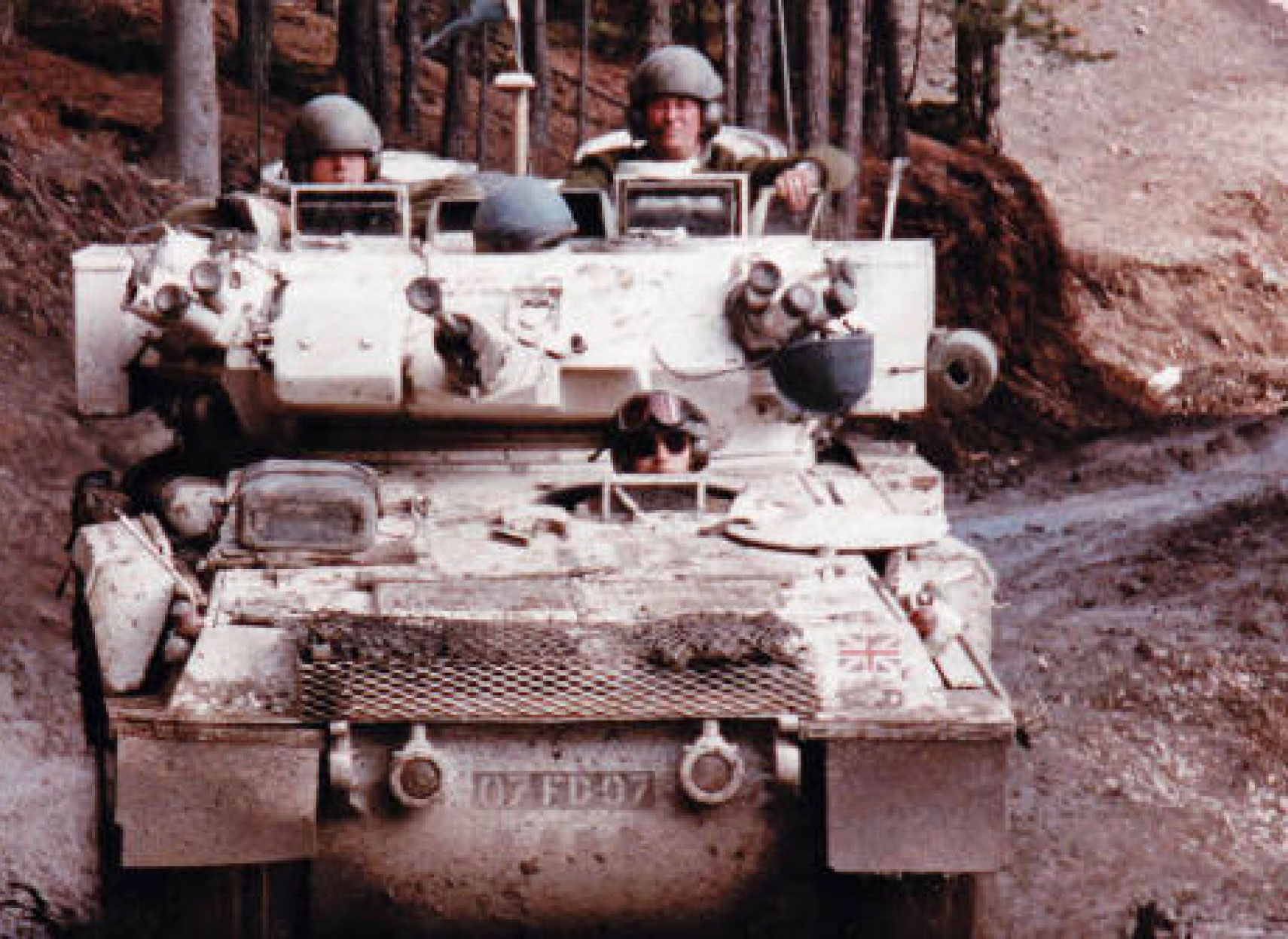 IF YOU ARE INTERESTED IN VOLUNTEERING, PLEASE DO GET IN TOUCH DIRECTLY WITH THE MUSEUM YOU ARE ABLE TO LEND A HAND TO. WE WILL REALLY APPRECIATE YOUR TIME AND KNOWLEDGE.