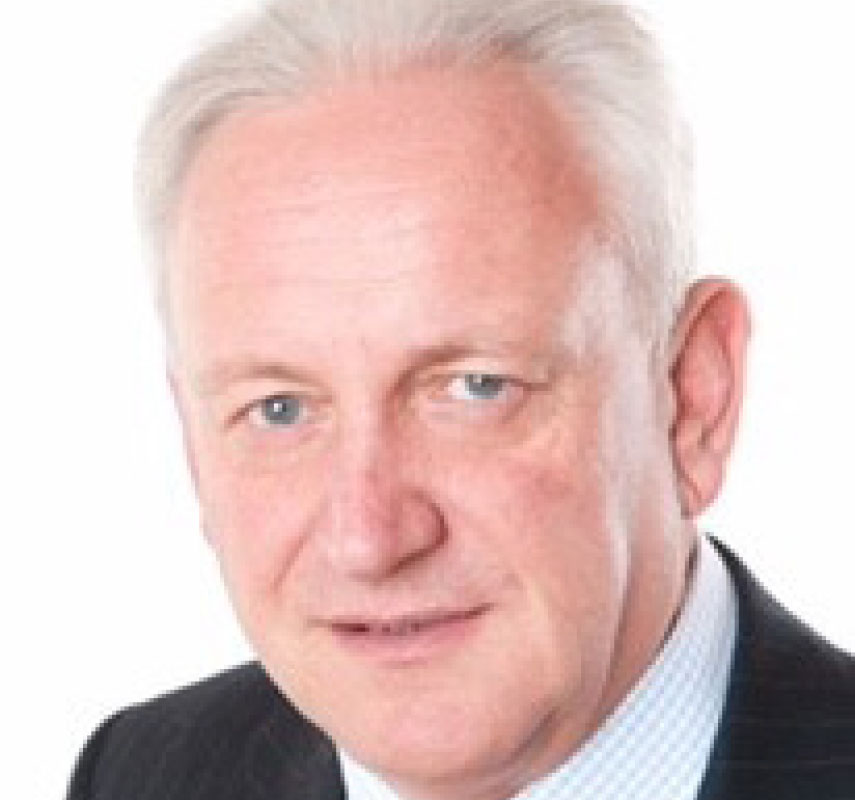 Lt Col (retired) Nick Everard was commissioned into the 9th/12th Royal Lancers in 1977, and served until 1999, including as Commanding Officer during a Bosnia tour.

After leaving the Army post command he worked for five years in the City, then for nearly four as Operations Director of school expeditions company World Challenge, being a member of the Board which successfully sold that company in 2008. From 2010 until 2021, he was involved in sourcing appropriate ex-military for commercial clients, being joint founder of a specialist company that won two national awards.

Latterly, after merging, Nick has headed the Executive Search function of SaluteMyJob Ltd, until resigning in June 2021 to take up the post of Regimental Secretary of The Royal Lancers.

Nick is brother of General Sir James Everard, late Queen’s Royal Lancers and is married to Kiki with two grown children. They live on the Leicester/Northants border, close to Market Harborough.