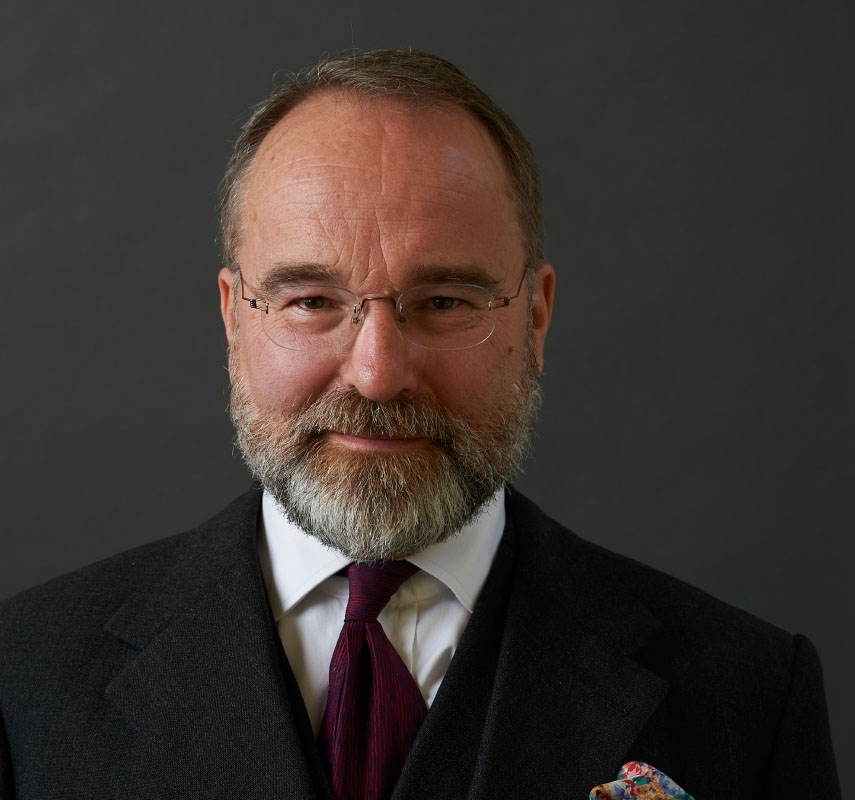 David joined the 9th/12th Lancers aged 17 in 1978, serving in Cyprus and Munster before taking a history degree at Cambridge and rejoining the regiment at Hohne, serving as GW troop leader and latterly as 2 i/c to Major the Lord Morpeth in C Squadron at Wolfenbuttel. The latter prepared him well for a short, bibulous career as a Lloyd’s broker, before fear for his liver drove him to qualify as a solicitor in the City, specialising in commercial and chancery litigation.

As a regimental ‘ready reserve’ officer, David turned out for a number of deployments in which, mercifully, a lack of suitable casualties kept him on the subs bench. In 2004, he was appointed regimental second in command for part of the 9th/12th Lancers’ tour of duty in Operation Telic in Basra. He rounded off his military career on Operation Herrick in 2006, serving as a staff officer attached to 16 Air Assault Brigade in Lashkar Gah. David is a director of numerous companies and the chairman of the Royal Lancers Museum Trust.