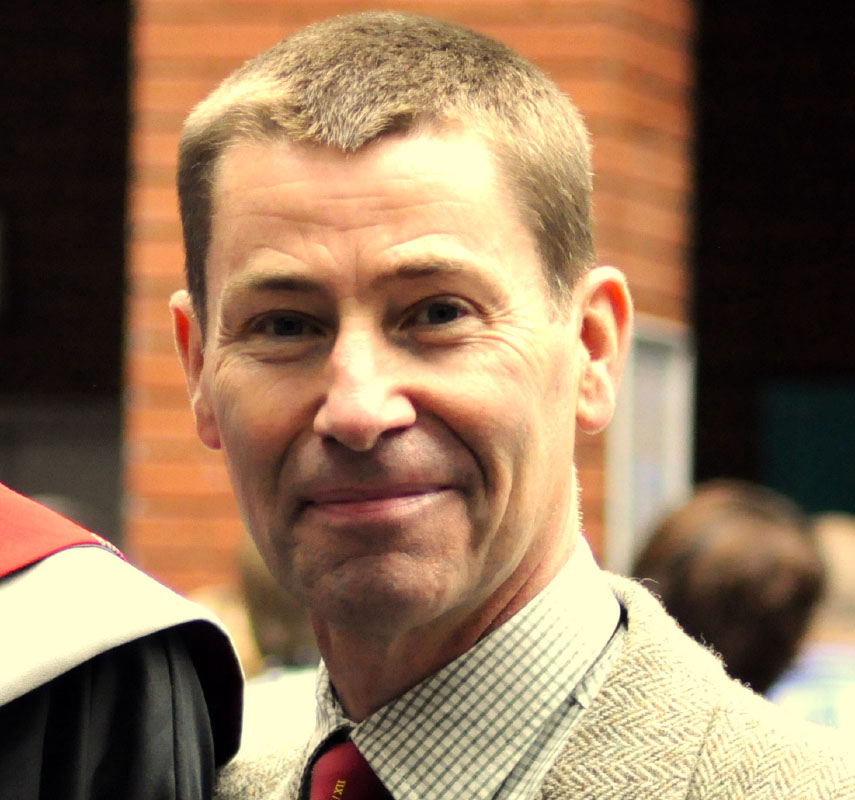 Phil joined the Army in October 1976 at JLR RAC as a boy soldier, and on joining the 9/12th Royal Lancers served with the regiment in Cyprus, Bosnia, Northern Ireland and the Gulf War. During this period he also served away from the regiment conducting two tours at the RAC Signal School as an instructor. In 1998, he was commissioned from the ranks, and was appointed the regiment’s first Regimental Career Management Officer. After leaving regimental duty he fulfilled a series of staff appointments at Chilwell, Bovington and Northwood, before returning to regiment duty to command Headquarters Squadron.

He left the 9/12th Royal Lancers in 2012 after 35 years service and joined Home Headquarters (HHQ). He is a keen military historian, specialising in the First World War and is a published author. He remains as an adult volunteer with Lincolnshire ACF, after completing three years as the commandant for Leicestershire, Northampton and Rutland. In addition to his volunteer role with the ACF he is the Chairman of SSAFA Leicestershire and Rutland.

He currently lives in Leicestershire with Gill, now that their four boys have moved away from home.